As an international swimmer, Penny Heyns established herself as the world’s greatest female breaststroker of the 20th Century by becoming the only woman in Olympic history to win both the 100 and 200 meter breaststroke events in Atlanta 1996, bronze in Sydney 2000 and by breaking a total of 14 individual world records during her career. Furthermore, she is still the only Breaststroke swimmer, male or female, in the history of swimming to break long course world records in all three possible distances, namely the 50m, 100m and 200m. She has not, however, just excelled as a sports woman in the international arena, but has established herself, after her retirement in 2001, as a businesswoman, guest television presenter, coach and a sought after Professional Speaker. She is the Chairperson of the FINA Athletes Committee, FINA Bureau member and recently appointed member of the WADA Compliance Review Committee.

KEYNOTE SPEAKER DAY TWO: DR. SCOTT ZOLDI
Scott Zoldi is Chief Analytics Officer at FICO responsible for the analytic development of FICO’s product and technology solutions, including the FICO™ Falcon® Fraud Manager product which protects about two thirds of the world’s payment card transactions from fraud. While at FICO, Scott has been responsible for authoring 98 analytic patents with 47 patents granted and 51 in process. Scott is actively involved in the development of new analytic products utilizing Artificial Intelligence and Machine Learning technologies, many of which leverage new streaming artificial intelligence innovations such as adaptive analytics, collaborative profiling, deep learning, and self-learning models. Scott is most recently focused on explainable machine learning architectures, bias detection, coverage implications, and blockchain model governance. Scott serves on two boards of directors including Tech San Diego and Cyber Center of Excellence. Scott received his Ph.D. in theoretical physics from Duke University. 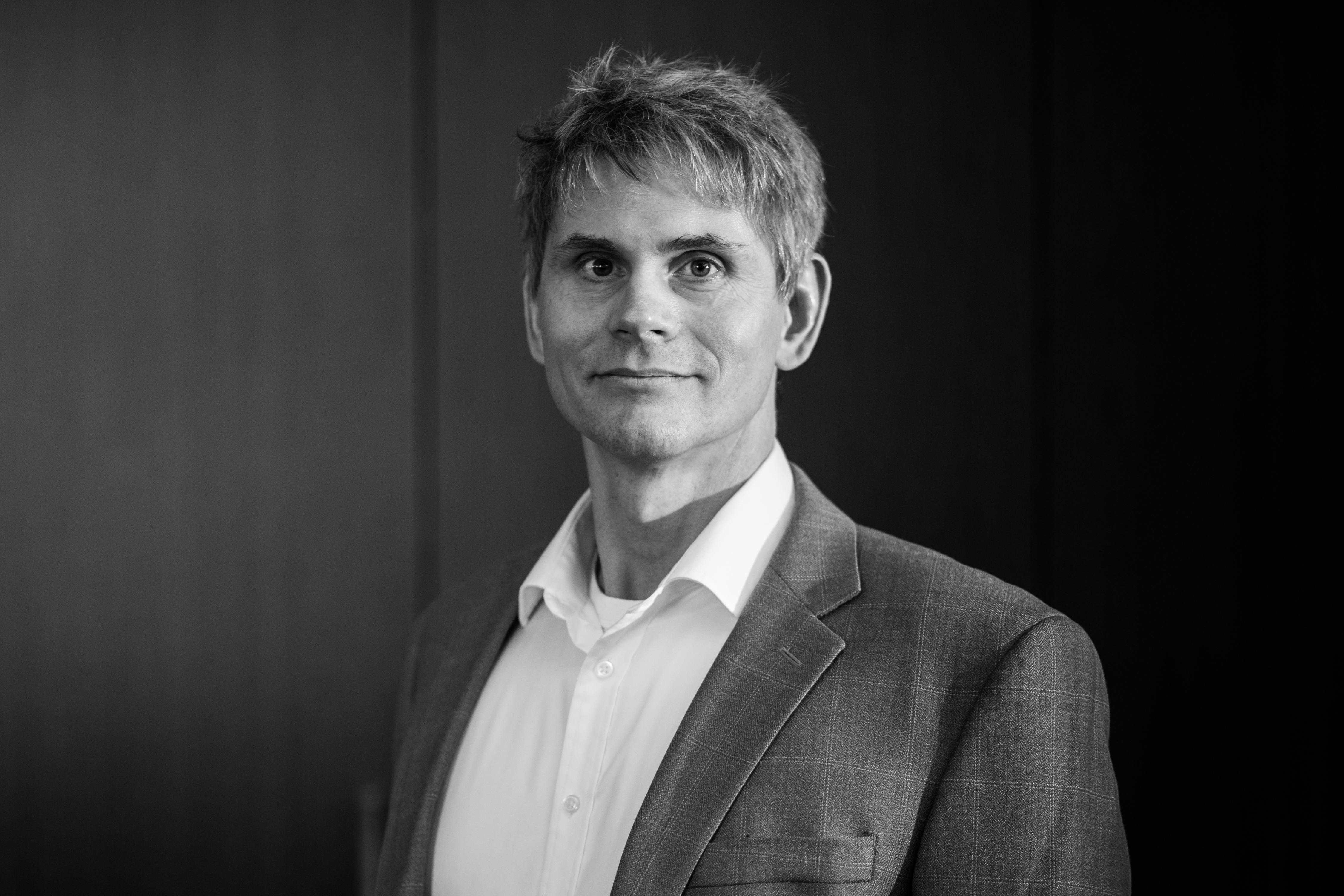