What is Lead Retrieval?

Maximize your lead success with our affordable and easy to use devices - unobtrusive Lead Collection for a more successful Trade Show! It's more important than ever to capture every solid lead to gain a competitive advantage. No more misplaced business cards or tedious data entry to keep you from following up on your valuable leads!

Use your own smartphone for Lead Retrieval, Access Lead Management System for Tracking Leads. 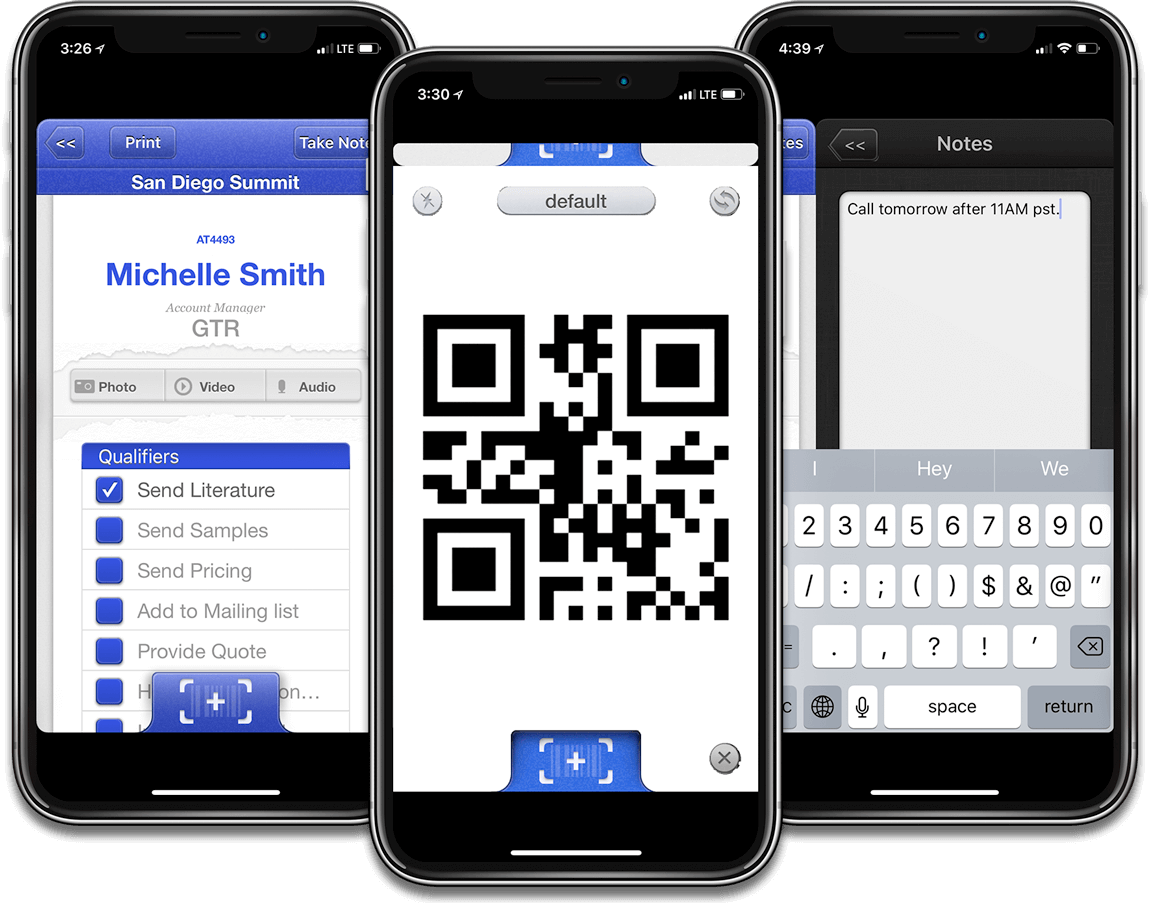 Note: *Android tablets are not supported at this time.

Upon entering the unique activation code, it is the responsibility of the customer to have a solid internet connection by WiFi or cellular service.